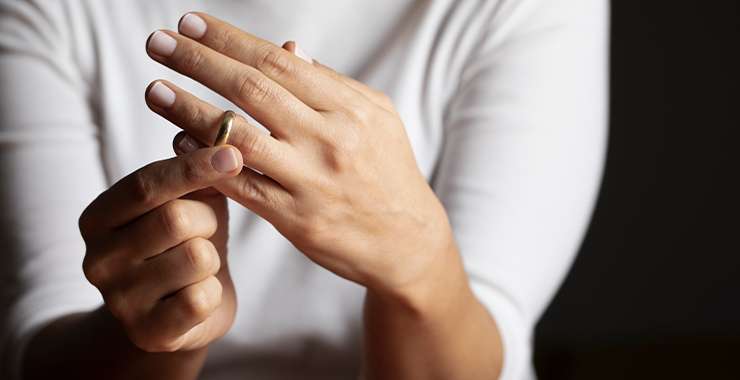 With the new, simpler ‘no-fault’ divorce law now in effect, experts are warning of an increased risk of financial difficulties in retirement

Insurer and pension provider Aviva has carried out research which suggests that as couples take advantage of an easier route to divorce, they may not take the time to properly value pensions and deal fairly with pension sharing.

With the number of divorces in later life increasing, the average age of divorce for a man is 47 and for a woman 44. Those in their forties and fifties may have considerable pension pots, with men tending to have better provisions in place than women.

It is important to put a financial settlement in place on divorce. Without a legally binding court order, you run the risk of a future claim being brought against you.

A financial settlement should deal with all of your matrimonial assets, to include pensions. It is of concern that the research has found that a third of those going through a divorce did not make a claim on their partner’s pension, even though pensions are usually unequal in a marriage. This is often the case where one person, usually the woman, has given up working or reduced their working hours to raise the children of the family.

Some 15% of those questioned did not realise that their pension could be affected by divorce and 8% said that they did not have a pension.

It is recommended that pensions valuations are obtained in a divorce so that a pension can be properly considered when a financial settlement is made. Pensions are not easy to value and by guessing what a pension might be worth, it is easy to lose out on future entitlement.

Where a professional valuation is obtained, the amount can be offset against another asset, such as the family home. Alternatively, the court may decide to split a pension, known as pension sharing, so that the party with the lesser provision is provided with part of their spouse’s pension as their own.

A third option is pension earmarking, where the party with less pension receives a share of the other’s pension when it is drawn down.

Heading of savings and retirement at Aviva, Alistair McQueen said: “It’s critical that, as part of the separation process, couples take time to think about and discuss one of their single most valuable assets, their pension.

“It’s common that one party will have significant pension provision, and the other party may have little or none. Clearly, this could be a relevant factor in any divorce. There are several options available to the Family court when dealing with pensions at divorce – pension sharing, earmarking and offsetting against other assets. It can often be a very complex issue so, as well as hiring a family lawyer, it would be advisable for couples to contact a financial adviser to walk them through the pension valuation and financial process. You mustn’t underestimate the value of pensions at this time.”