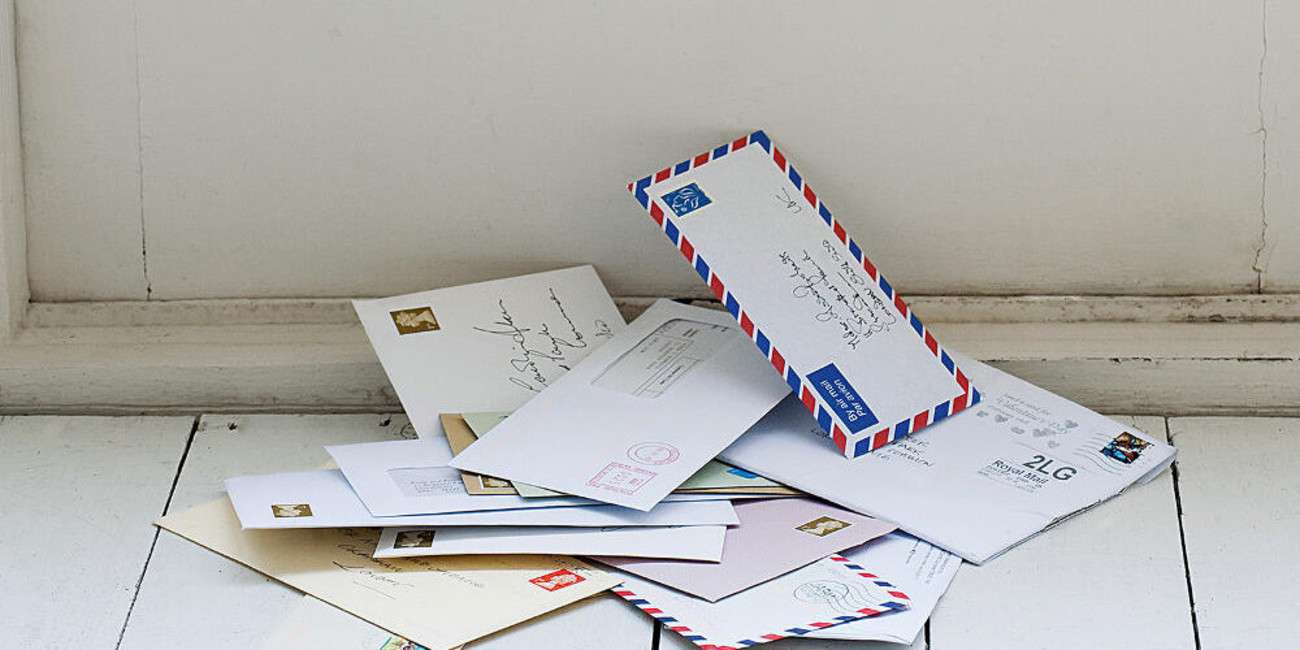 Paying bills and expenses after someone dies

After someone dies, part of winding up their estate involves settling all of their debts. As well as paying bills, there are expenses relating to their death, including funeral costs.

When someone has died, their estate is liable for paying their outstanding debts. The estate executor or administrator is the person responsible for making sure that this is done.

What debts are owed after a death?

To find out what is owed, the executor or administrator will need to look through the deceased’s paperwork and make a list of creditors. This could include utility companies, HM Revenue & Customs and credit card companies. Joint debts will generally become the responsibility of the surviving debtor.

While checking through the papers, you should look to see whether the deceased had any life insurance or other policies that could be used to pay off debts. In particular, if they held an interest-only mortgage, they may have had an endowment policy in place to cover this. If there is a policy, you should notify the policyholder of the death and ask them what forms and evidence they need so that the policy can be encashed. The deceased may also have had a pre-paid funeral plan that could be used to pay the funeral expenses.

Dealing with creditors after a death

You should initially write to all of the deceased’s creditors to advise them of the death and ask them for a statement setting out how much is due. Hopefully, once they have noted the death on their records, they will give the estate some time to deal with matters.  They should also stop taking regular payments from a bank account, if they have been doing this.

Paying funeral expenses after a death

The deceased’s funeral costs will generally be paid out of their estate, however the person who signed the agreement with the funeral director will be liable for settling the bill if the estate cannot pay.

If the deceased had money in a bank account, the bank will generally release funds to pay for the funeral. They will need to see a copy of the funeral director’s invoice together with a certified copy of the death certificate. Where funds are not available at the time, family members may cover the cost and the estate can reimburse them later.

Order of priority for debts

If there is likely to be insufficient money in the estate to pay off all of the deceased’s debts, these should be cleared in priority order.

Funeral expenses generally take priority over all other claims against an estate, except where a debt has been secured against a particular asset, such as a car loan or mortgage.

Testamentary expenses are next. These are the expenses in respect of the estate administration. Priority debts follow, to include bills for tax and Council Tax. Finally, unsecured debts are paid last. These include credit card bills, store cards and utility bills.

Where there is a risk that there will not be enough money in the estate to cover all of the bills, the estate administrator needs to be very careful to pay creditors in the correct order as they could be held personally liable if a creditor should have been paid but is missed out. 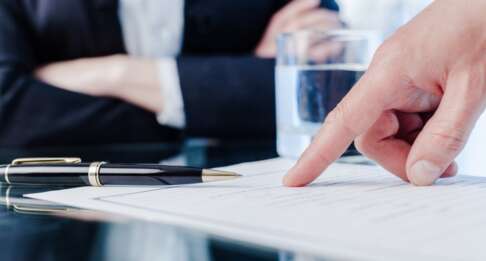 How can I challenge the validity of a Will?