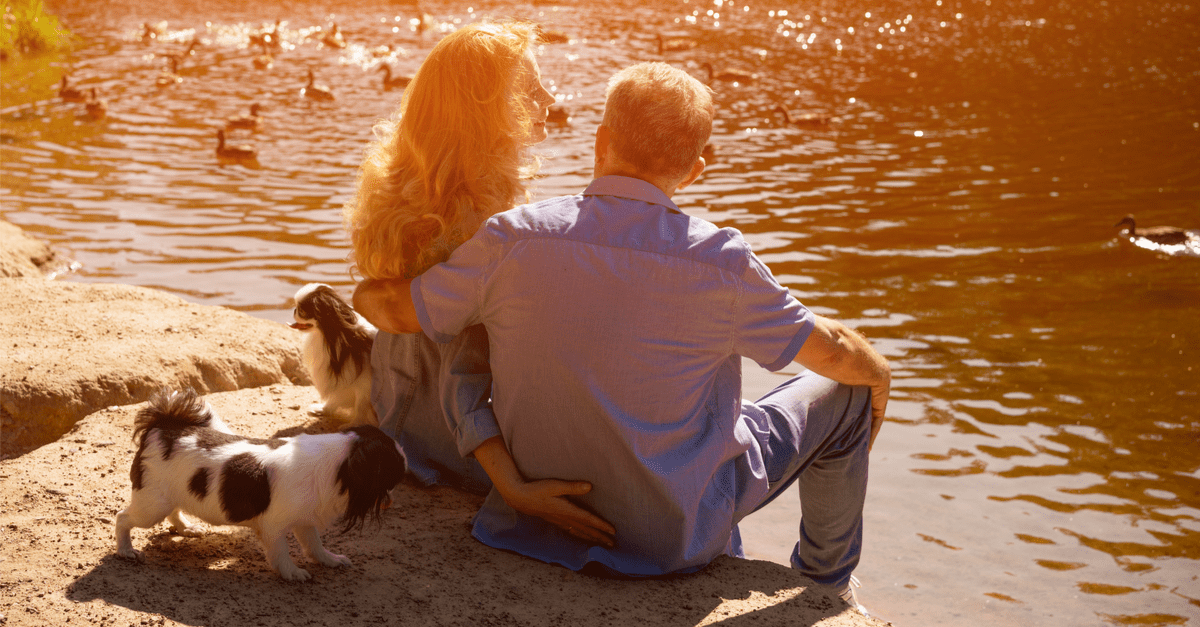 The legacy of unmarried couples who don’t write Wills

The number of cohabiting couples in the UK is growing rapidly, having doubled over the last 20 years to circa 3.4million, however, they are leaving behind them a trail of legal challenges – especially when it comes to financial matters after death.

When faced with the heart-breaking situation of a partner dying without having left a Will, many people are shocked to discover that they will not inherit many of their loved one’s assets. This may include property if it was owned in their loved one’s name. It happens irrespective of the length of the relationship or how long the couple have lived together, and this is because in England and Wales, cohabitation doesn’t hold the same legal status as marriage/civil partnership.

Without a Will in place, only those assets owned jointly, such as money held in a joint bank account and property owned as joint tenants will pass to the survivor.

By comparison, everything owned in individual names won’t pass between people who are not married or in a civil partnership. The Inheritance (Provision for Family & Dependents) Act 1975 provides a limited opportunity for those dissatisfied with the inheritance received to contest matters in court. It’s essential, therefore, that people who are unmarried and not in a civil partnership have Wills in place. This becomes even more important if either partner has children.

Take this couple as an example:

Calvin Collinson and Anna Berry were 49 and 46 years old respectively. They lived together and had done so for more than 15 years. They never wanted their relationship to be defined by a piece of paper, so opted not to marry. Calvin had a permanently estranged son, Benjamin, from a previous marriage, who lived in Brazil.

The couple owned their main home jointly. Calvin also owned a holiday home in Wales; they always treated it as ‘theirs’ and paid off the mortgage together using both their incomes, but the property was held in Calvin’s name only.

For tax reasons, much of the couple’s savings were held in Calvin’s name, but were accessed by both partners. Calvin was a part-time investor and invested much of what they owned in his name. They also owned a Porsche that they bought in cash by saving up their annual bonuses across three years. The car was registered in Calvin’s name with the DVLA.

Calvin sadly passed away in the year he was about to turn 50; he died within seconds due to Sudden Cardiac Death (SCD). He hadn’t written a Will.

Anna’s bereavement was made emotionally and financially traumatic when she realised that other than their main home, she would not inherit any of the other assets, including their holiday home, Calvin’s investment properties, their expensive car, savings, antiques and more.

Calvin’s estranged son, Benjamin, began a legal battle with Anna for his father’s estate, which was valued at around £640,000. As for anyone who has no Will at the date of death, Calvin’s estate was due to be distributed according to the Rules of Intestacy – fixed rules laid out by an Act of Parliament with no understanding of personal circumstances. According to the Rules of Intestacy, Benjamin would inherit everything his father owned, which was not jointly owned with Anna.

Anna faced five years of challenging Benjamin in court. It was a painful experience at an already stressful time. Eventually, Anna was awarded £304,000 and Benjamin with £98,000. The remainder was split in legal fees and disappeared into the system.

There are lessons to be learnt from Calvin and Anna. If both had carefully planned ahead, the Rules of Intestacy would not have applied, and the Will would have ensured Anna inherited everything. The assets that Anna and Calvin had treated as ‘theirs’ but which were, in fact, owned in Calvin’s sole name would have transferred to Anna, securing her financial future.

Instead, Anna was unable to move on. The holiday home in Wales had to be sold, along with many of the couple’s treasured possessions. In addition, their lack of forward planning meant that no Inheritance Tax planning was considered meaning additional tax had to be paid. Anna suffered long term consequences of the turmoil caused by her legal challenge with Benjamin, shattering her quality of life. It all could have been avoided if Anna and Calvin had taken the time to write their Wills.

Estate Planning Solutions will provide professional tailored advice to enable you to pass on what you own to your loved ones.

Your Will is one of the most important documents you ever write. Don’t leave your estate planning to chance.